Mocha (Arabic: المخا‎, Romanised: al-Makhā), also known as al-Makha, is a port city on the Red Sea coast of Yemen. Until Aden and al Hudaydah eclipsed it in the 19th century, Mocha was the principal port for Yemen’s capital, Sanaa.

Mocha is famous for being the major marketplace for coffee (Coffea arabica) from the 15th to the early 18th century. Even after other sources of coffee were found, Mocha beans (also called Sanani or Mocha Sanani beans) continued to be prized for their distinctive flavour—and remain so even today. The coffee itself did not grow in Mocha but was transported there from places inland to the port, where it was shipped abroad. Mocha’s coffee legacy is reflected in the name of the mocha latte and the Mocha pot coffee maker.

The Arabic translation of Port is:

The Mocha coffee bean originates from Yemen. It is harvested from the coffee-plant species Coffea arabica, which is also native to Yemen. It is very small, hard, and round in appearance with an irregular shape, and is olive green to pale yellow in colour. 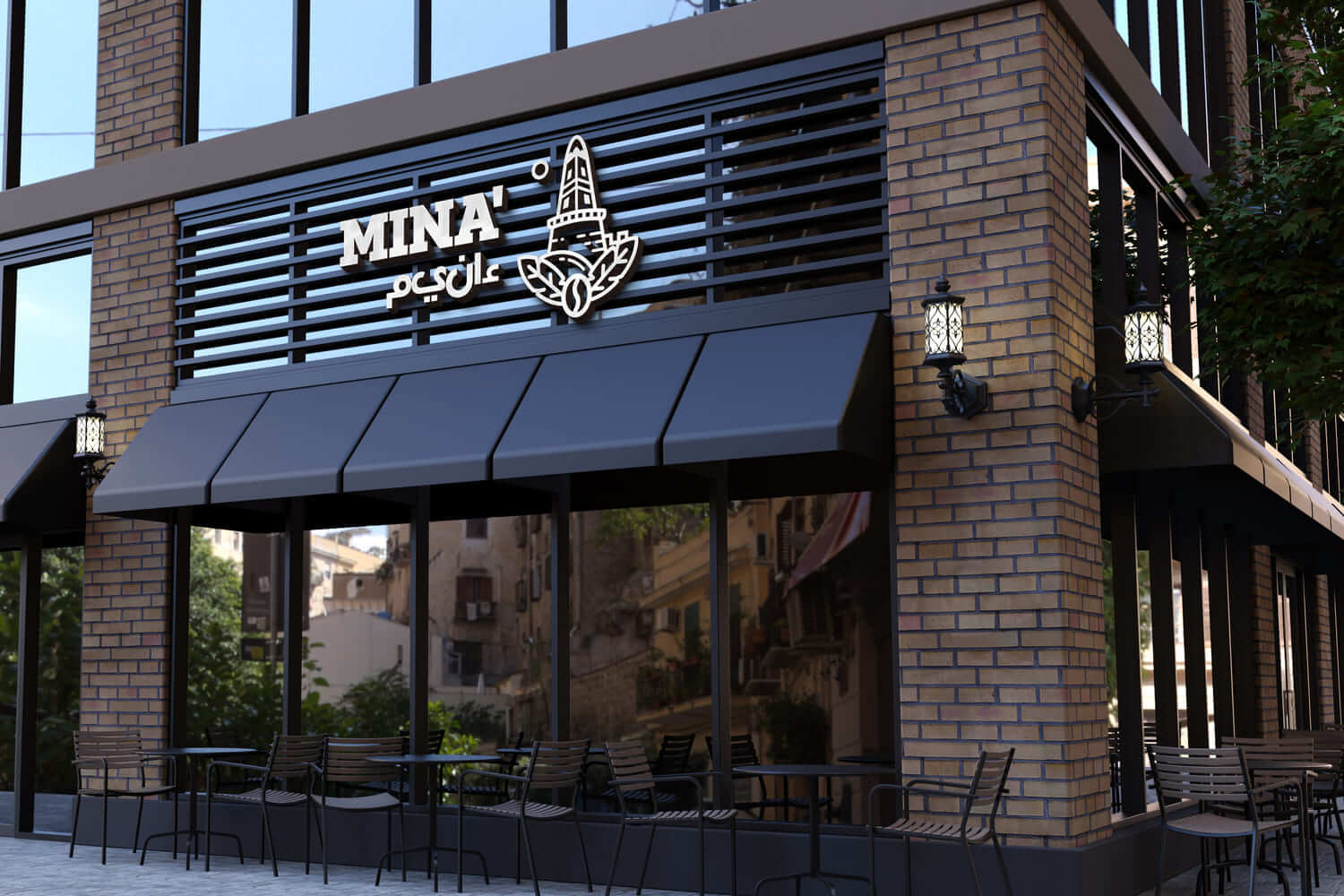 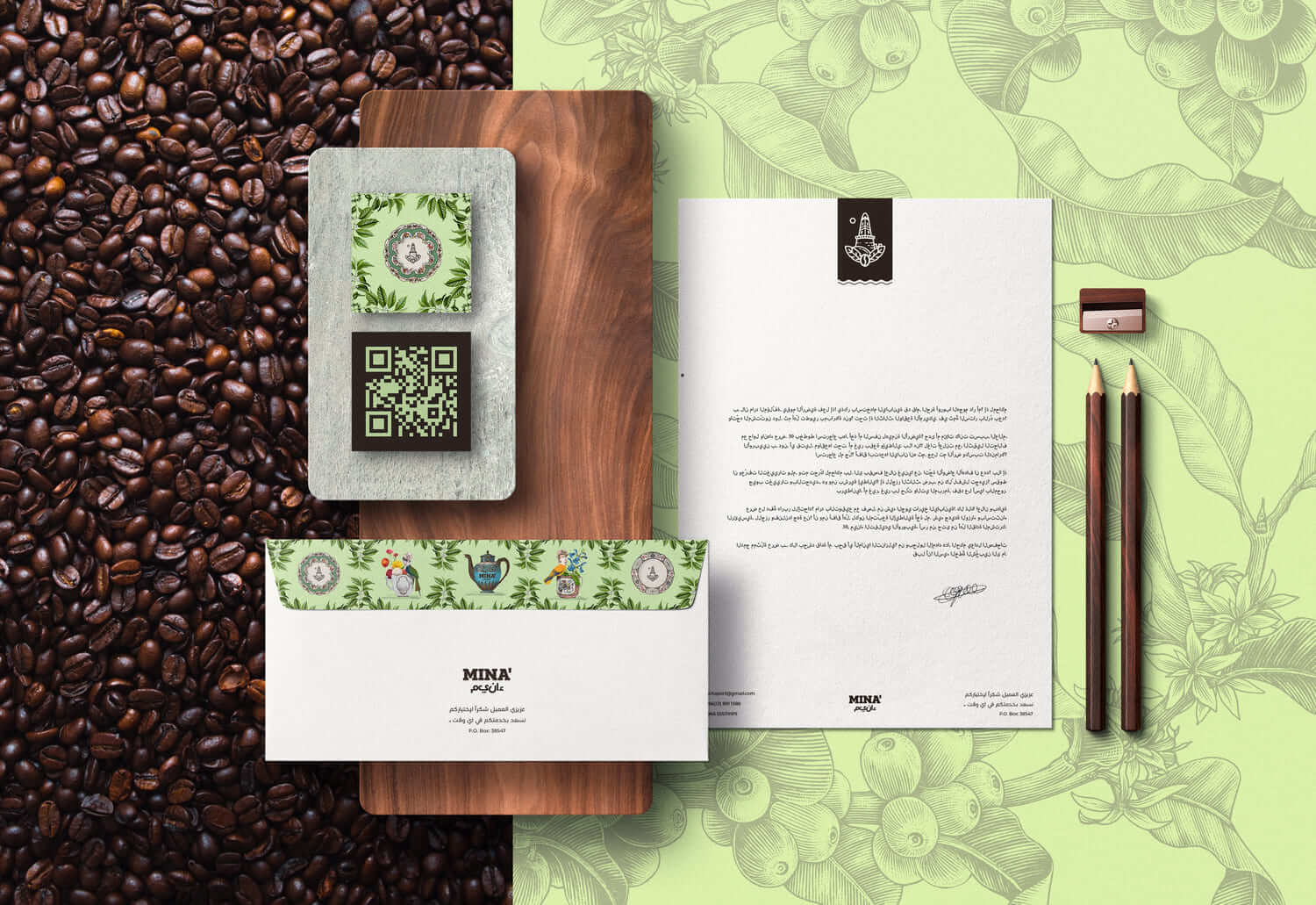 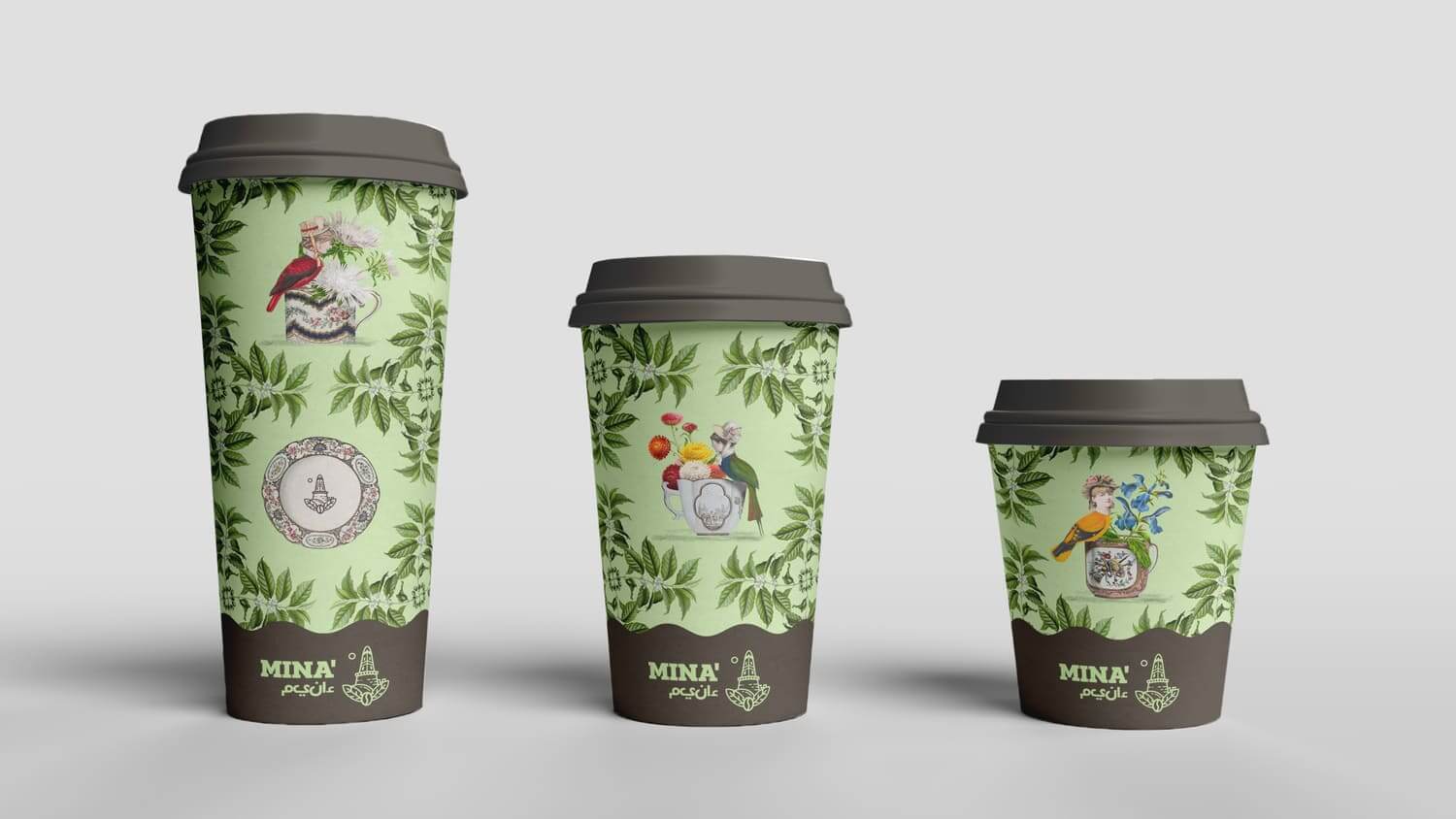 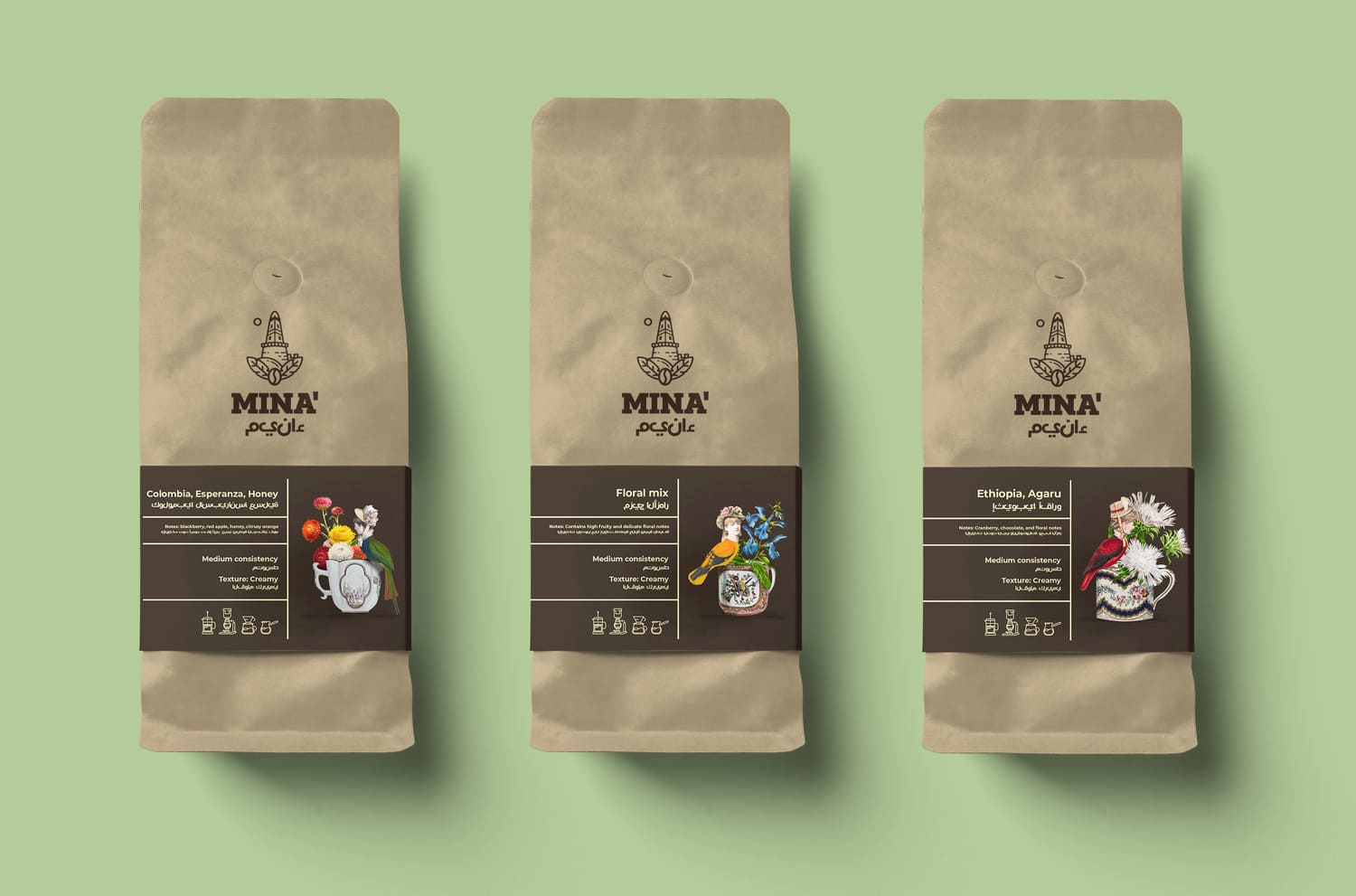 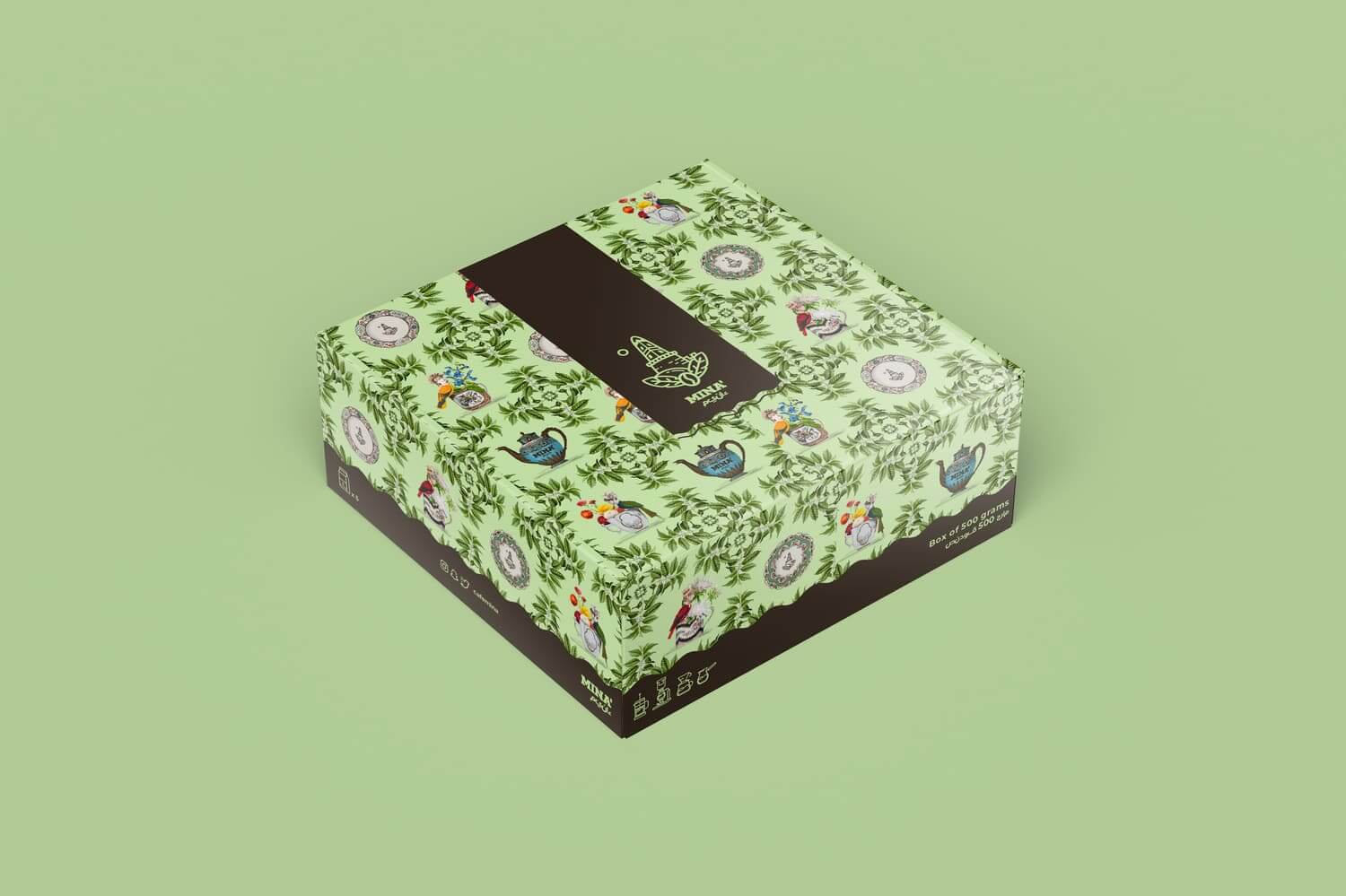 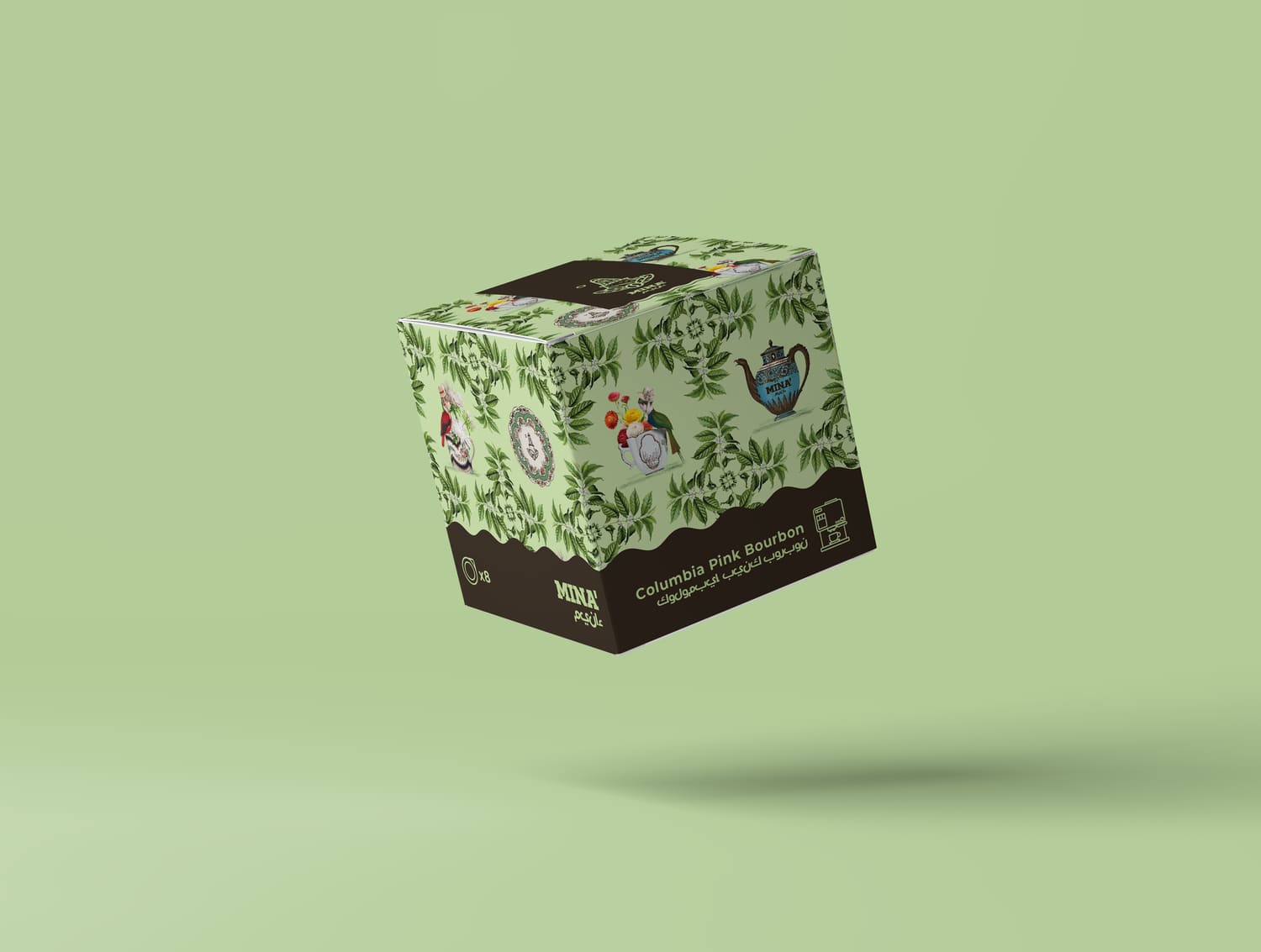 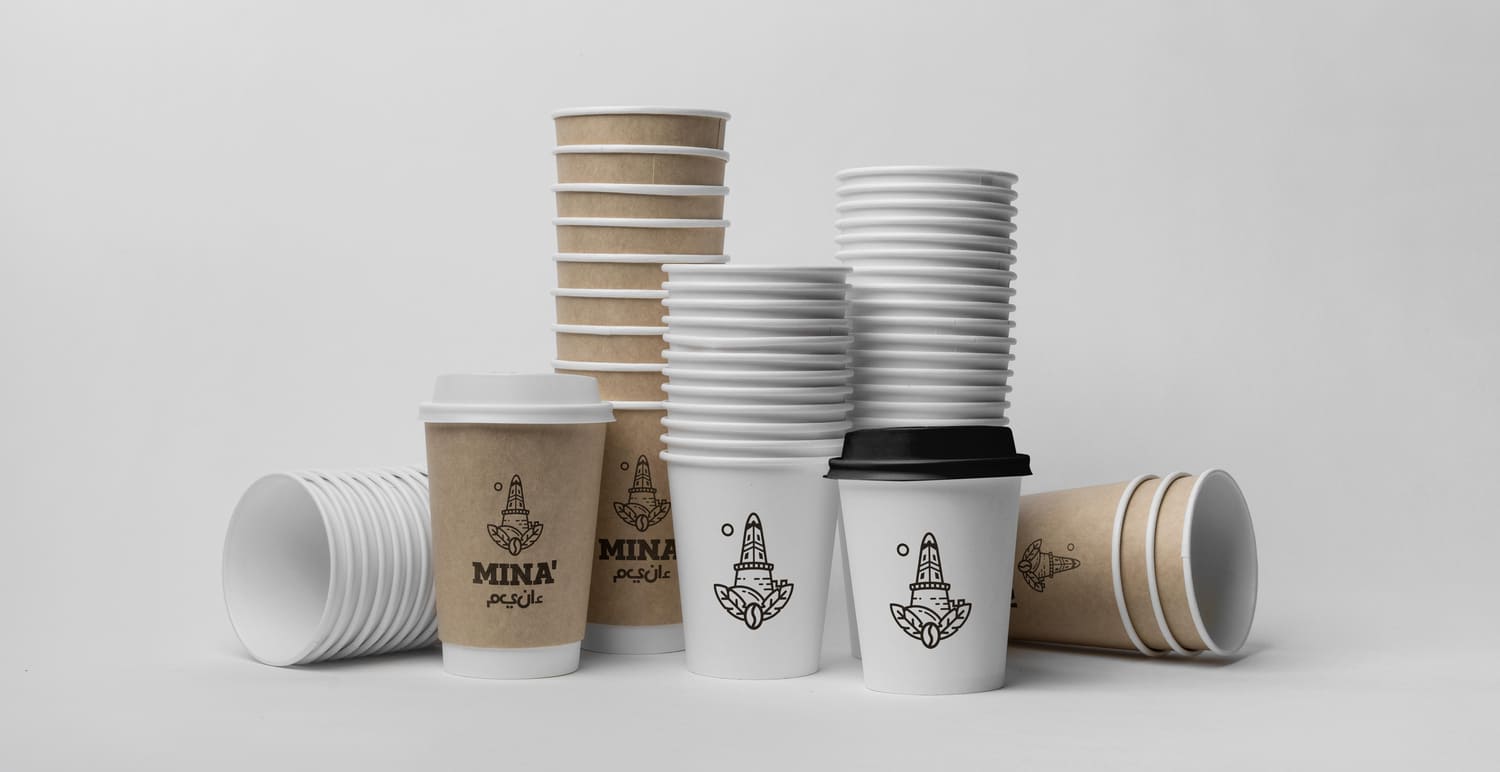 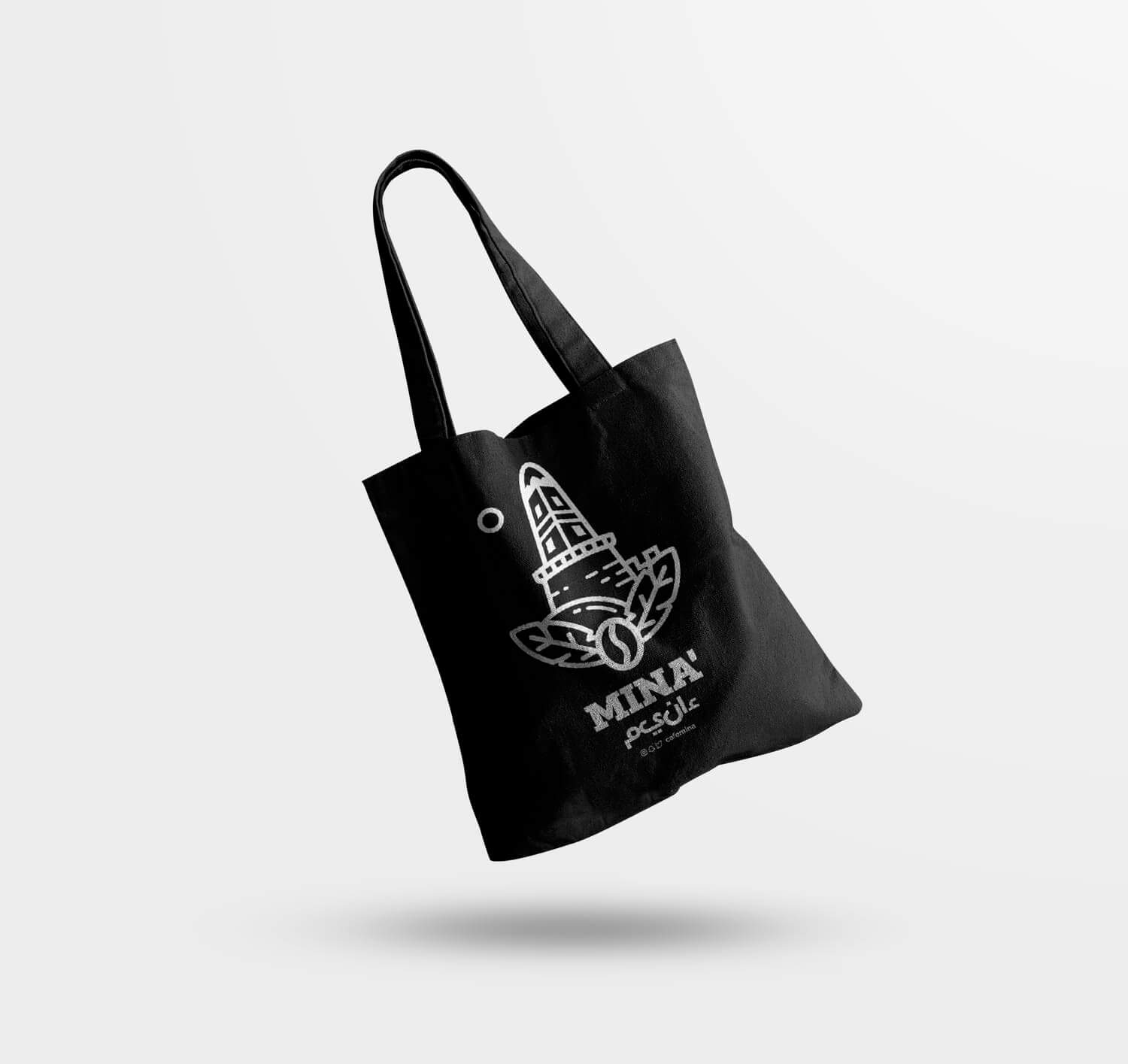 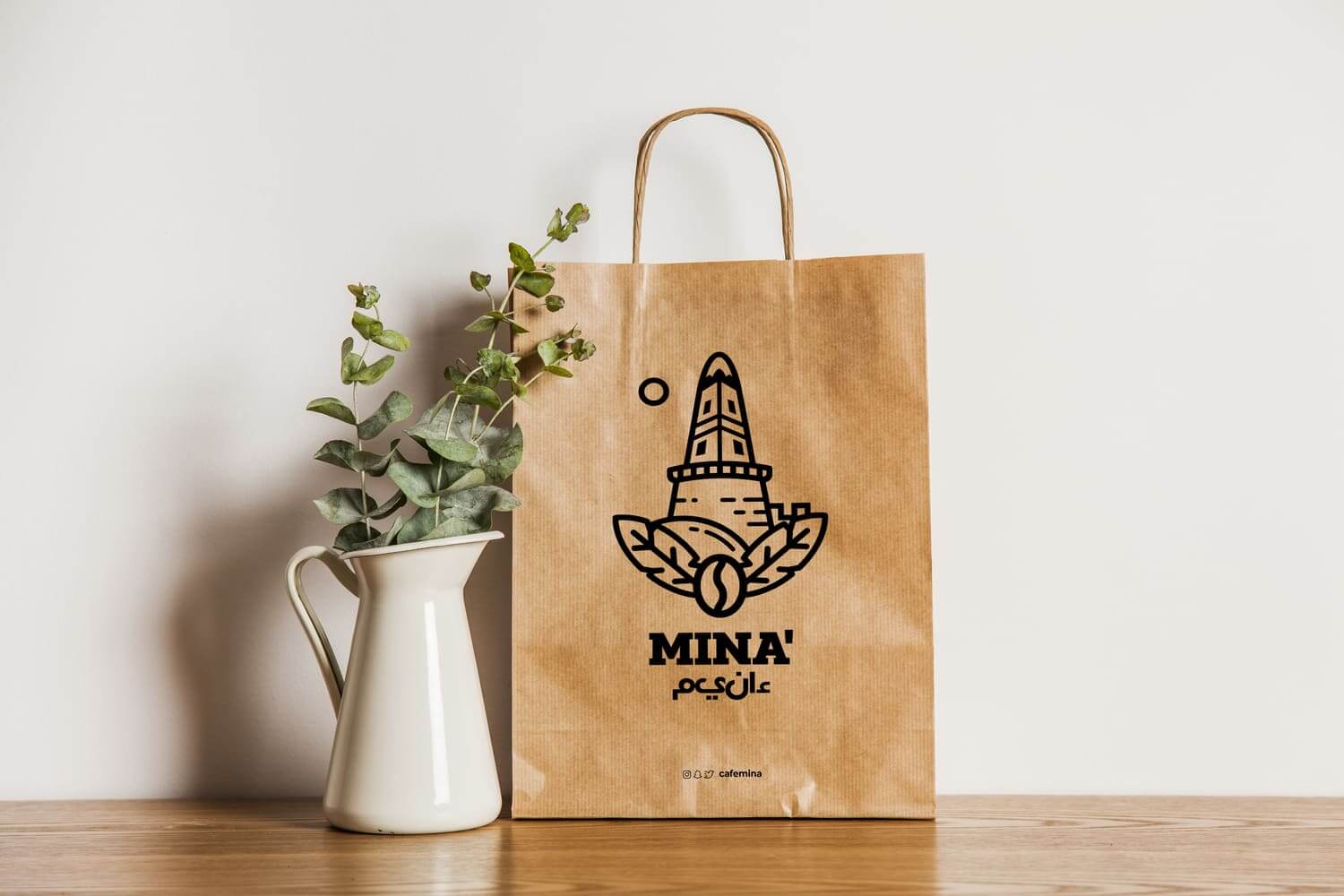 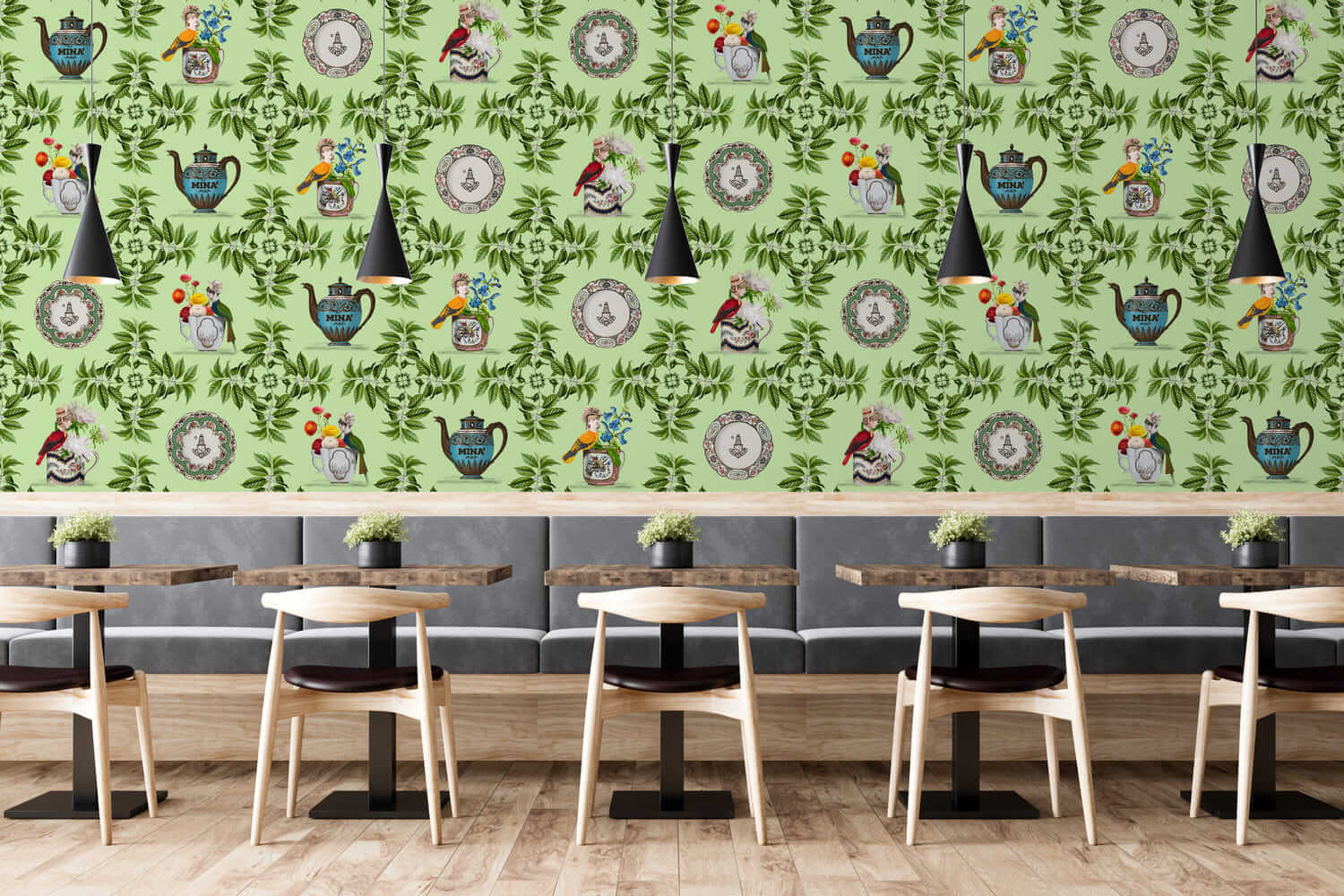 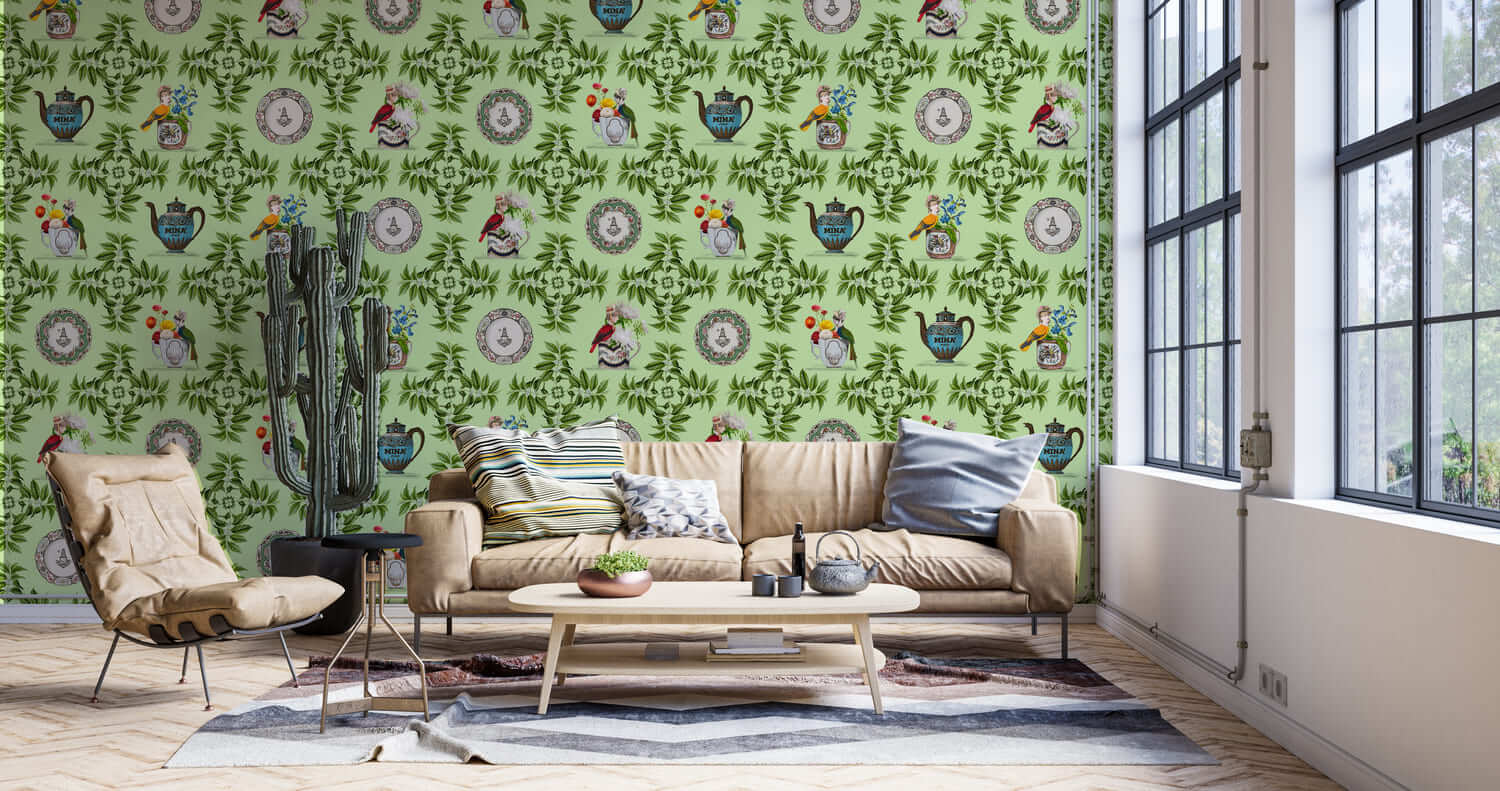